"Once upon a time, there was an old, romantic Quinta...which many, many years later, (1969), came into the possession of Baron Gustav von Fürstenberg. He and his wife Paula lived in bliss, raising their seven children in this small paradise, until the 1974 revolution changed their destiny and they returned to Germany. Miraculously, the Quinta was saved by a loyal family friend, Joaquim Val Morais, and again years later (in 1992) it became home for James, who had married one of the Barons' daughters, Ann. Today, they focus on producing boutique wines that reflect the Quinta’s interesting terroir, on providing quality events, and on welcoming holiday guests – all the while raising seven sons of their own."

We are pleased to be able to invite you to a special evening on Friday the 22th of March at 7h30pm!

Starting at the Bar where we will be serving a beautifully crafted Quinta Sant'Ana Sparkling Rosé ("Espumante") which we think holds its own against the French Champagnes.

Then for the main dinner at Audrey's that will host a 5 course tasting menu paired with five local wines from Quinta Sant'Ana with their wine-maker that will tell you about their process, Portuguese grape variety, the winery and some of the magic that goes into making our Portuguese wines. Our Chef César has worked to pair a Dinner Menu to these particular wines that we think is a lovely introduction to Portuguese food and wine, is sure to increase your knowledge and delight your palate. 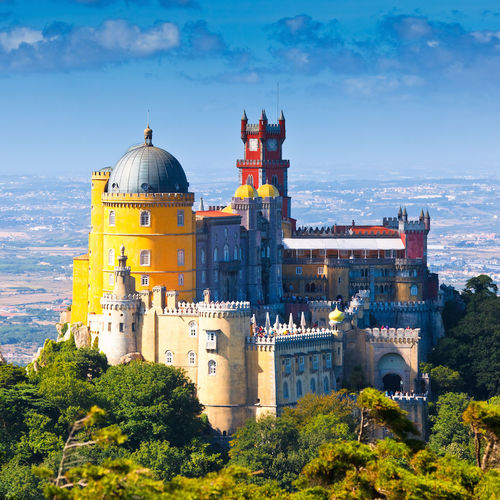 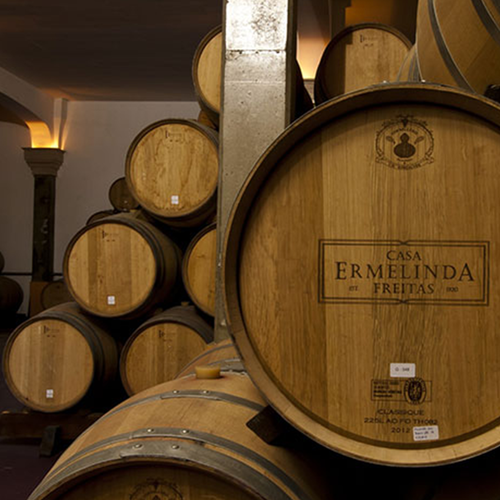 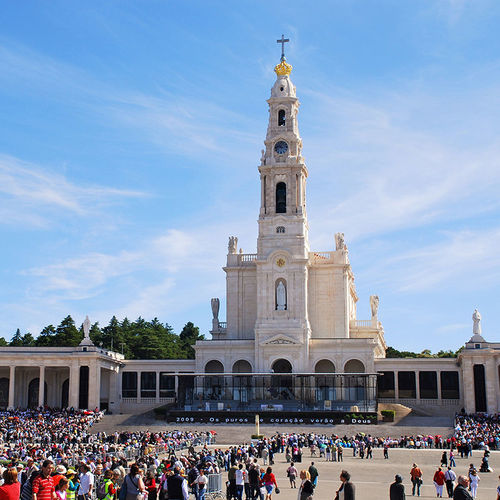 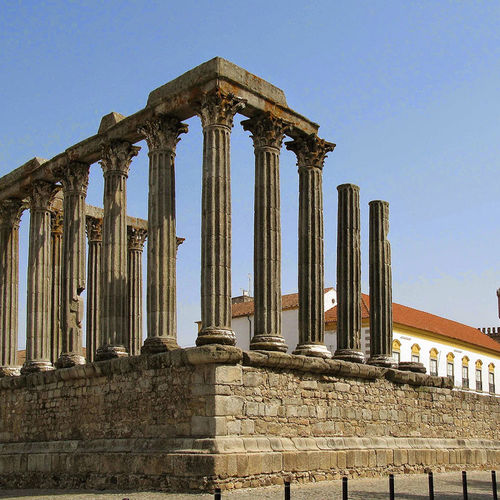 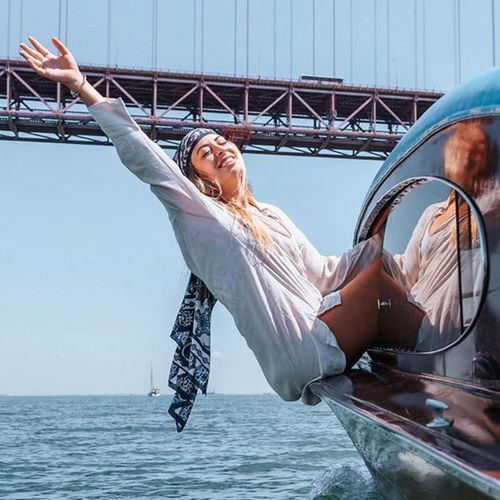